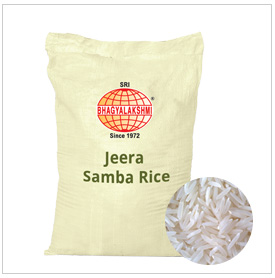 Sri Bhagyalakshmi Foods is not
a legal entity. It is only a name intended
to represent Sri Bhagyalakshmi
Network of Companies, for the purpose of
this marketing collateral only.